'The Thames is liquid history’

The Berkshire Record Office holds many documents that relate to the great river that historically defined Berkshire’s northern boundary. Of particular importance are the collections of the Thames Conservancy and the Treacher papers. Take a look at the information on this page to find out more.

The Thames Conservancy was responsible for the management of the Upper Thames from its source in Gloucestershire to Teddington, Middlesex, where the river becomes tidal.

The archive of the Thames Conservancy for the Upper River includes its own records from 1866-1974 as well as those of its predecessor body, the Thames Navigation Commissioners from 1771-1866. It also contains the records of the Thames Valley Drainage Commissioners.

The Conservancy had far-reaching powers concerning the navigation of the river. It undertook dredging; built and maintained locks and weirs; was responsible for water supplies taken from the river; and licensed various activities undertaken on the river.

John Treacher (1736-1802) was the first General Surveyor for the Upper District of the Thames Navigation Commission, and later General Engineer for the whole Navigation.

He was succeeded in similar roles by his son John, and then by John’s son George. The three generations held senior positions in the Navigation from 1791-1863.

All three Treachers kept detailed records of their work to improve the Thames. The Treacher Papers include many notes and drawings of works undertaken for the Thames Navigation Commission, and similar papers for other clients such as the Berkshire Quarter Sessions, for whom John Treacher junior was also surveyor of bridges. These records are often hugely detailed, and provide a hidden history of the work that built the modern River. 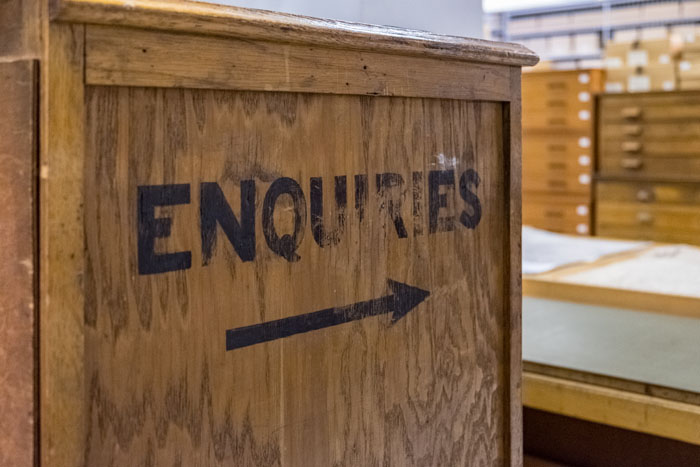 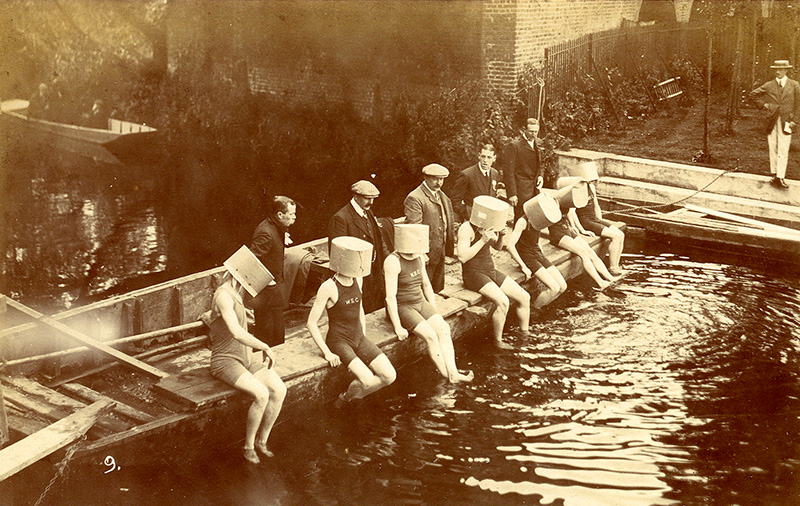