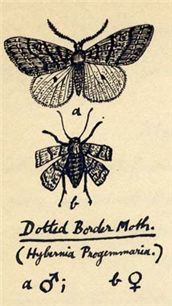 "fine with a lot of sunshine, but cold". Taken from the natural history notes of T.W. Marshall of Tilehurst, this is the weather entry for 21st March 1930. It could almost describe the current spring weather we have in 2013!

Marshall presented his notebooks to the Reading and District Natural History Society in 1935. The areas he covered were mostly of Tilehurst, but he also mentions Calcot, Lower Earley, Burghfield, Mortimer and Padworth.

His notes provide a glimpse into what the weather was like and the sort of natural creatures that existed at the time. These are just some of the birds mentioned: house martins, starlings, woodpeckers, jays, magpies, chiffchaffs, tree creepers and lapwings. If these sightings could be compared to today, would they reveal a decline or rise in certain species?

The charming images shown here are taken from one of his notebooks (catalogue reference: D/EX1807/2/1). The birds and butterflies are neatly drawn and the details given in his notes make his daily excursions an intriguing read. 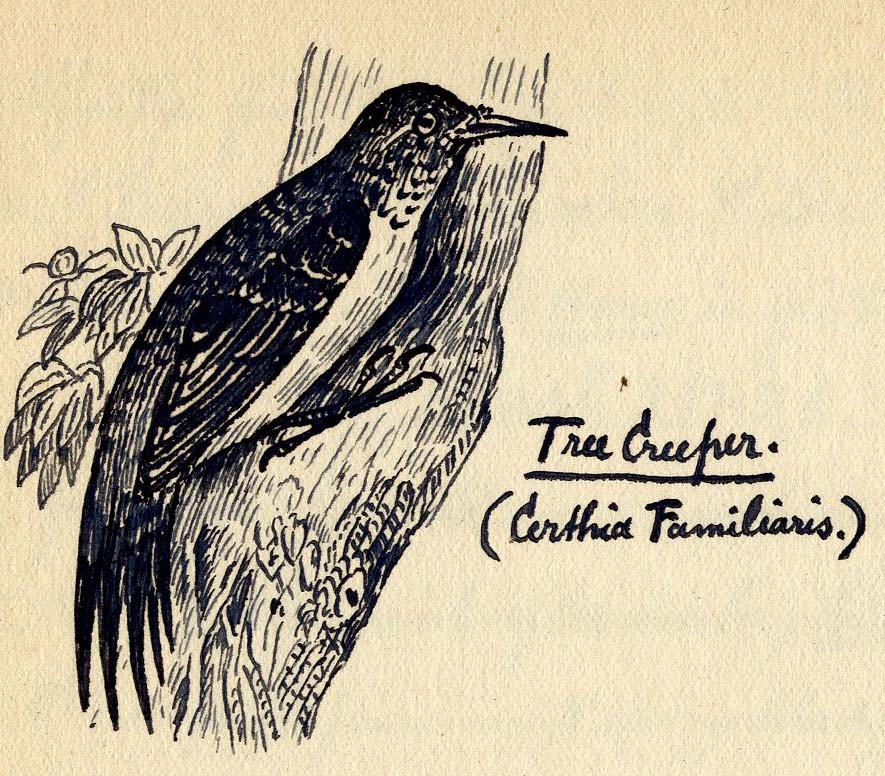 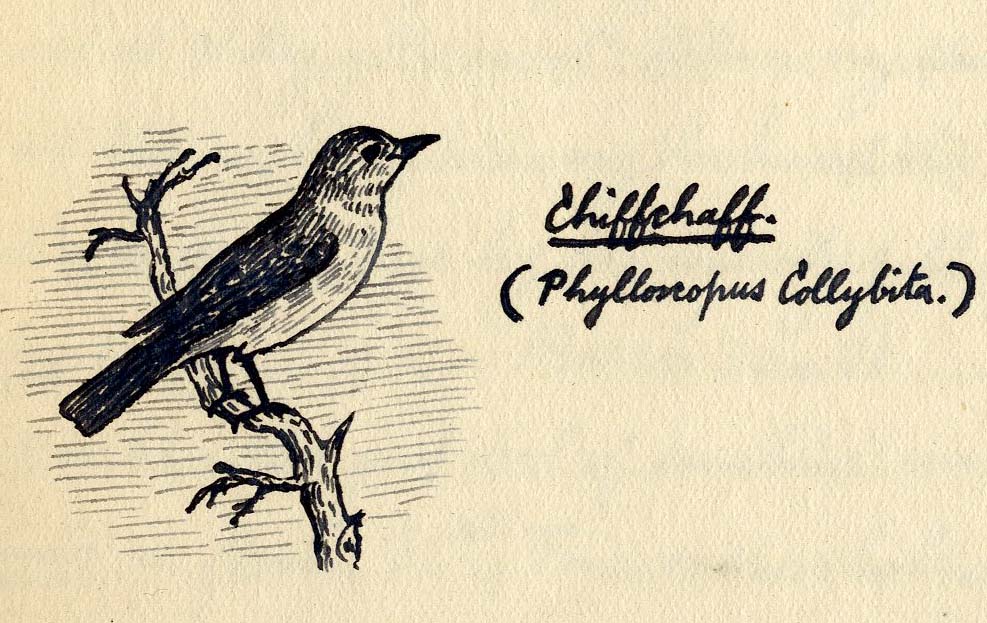