When a plan comes together 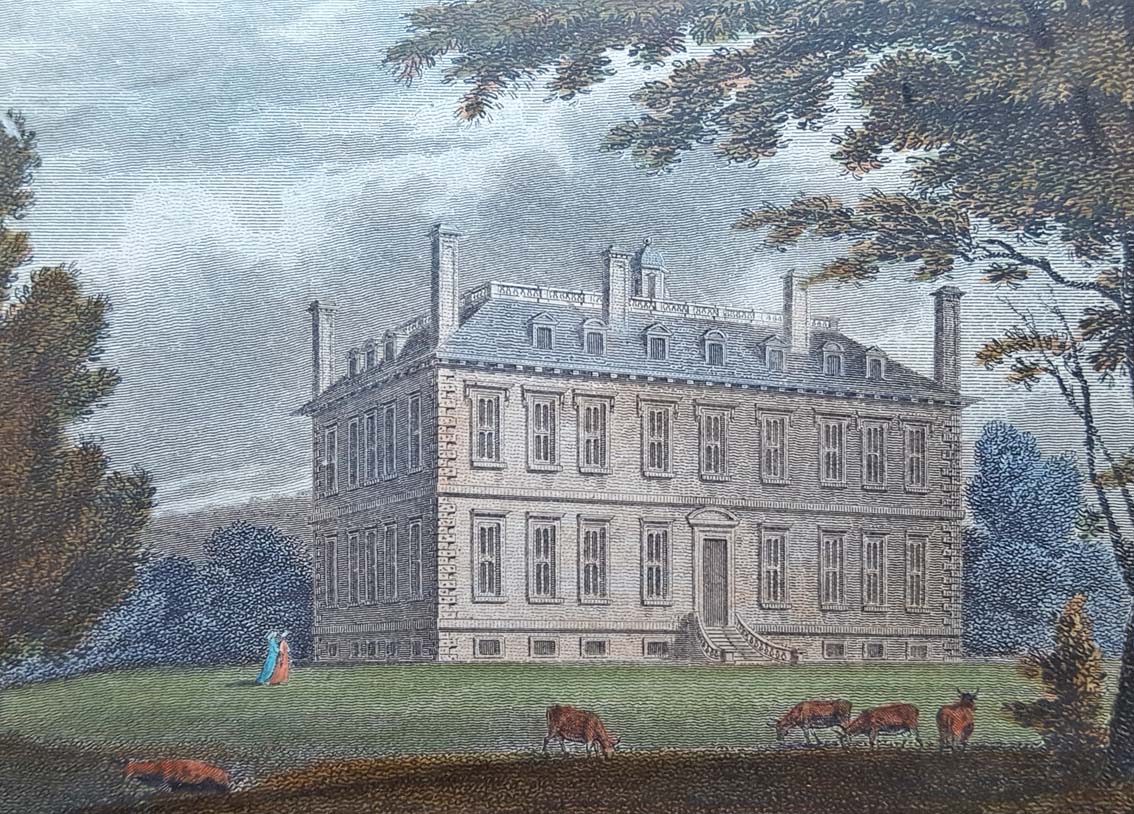 Until its tragic destruction by fire in 1952, Coleshill House was one of the most elegant and beautiful houses in Berkshire, located just outside the village of Coleshill in the extreme north-west of Berkshire. It was the home of the Pratt family, then of their descendants the Pleydells, and finally of the Pleydell Bouverie family, Earls of Radnor, before being acquired by the National Trust after the second world war.

The records of the estate have been deposited at the BRO since the 1950s, but the majority arrived in the 1990s. Sadly much was in a poor condition and therefore inaccessible, but thanks to a grant from the National Manuscripts Conservation Trust, work could begin to conserve and catalogue the material. Here we focus on one particular document, a plan of Great Coxwell from 1829 (ref. D/EPB/P39). Measuring 1500 by 1060 mm, the map required great amounts of technical ability to handle and clean the document with care. As you can see from this image, it was literally in pieces, over 20 in fact, and much of it was missing. 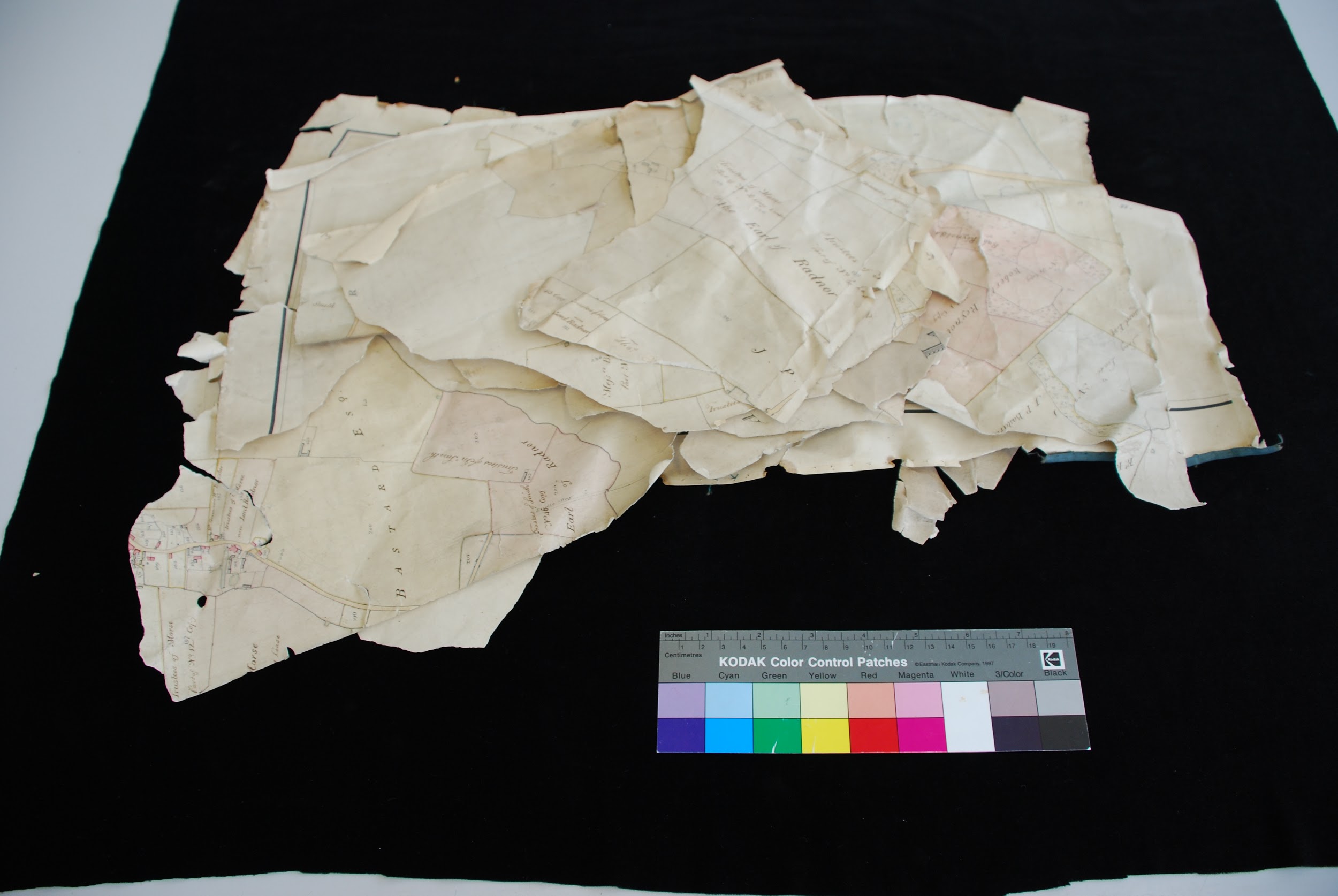 The map dominated the conservation studio at all stages of the treatment process due to its size. It had a great deal of surface soiling, so cleaning was undertaken with a soft bristle Chinese brush, followed by gentle cleaning using a smoke sponge, with eraser crumbs. As there were large areas of the map missing, the decision was made to undertake a process called ‘infilling’ whereby an archival neutral toned handmade paper was shaped and used to stabilise the adjacent material and fit into the missing areas. It was imperative to act quickly and efficiently, ensuring each fragment was placed correctly and each area of text and imagery aligned as originally intended. With patience and skill the repair was completed and the plan was housed on an acrylic tube in a bespoke made Tyvek map bag. Here we see the project conservator at work. 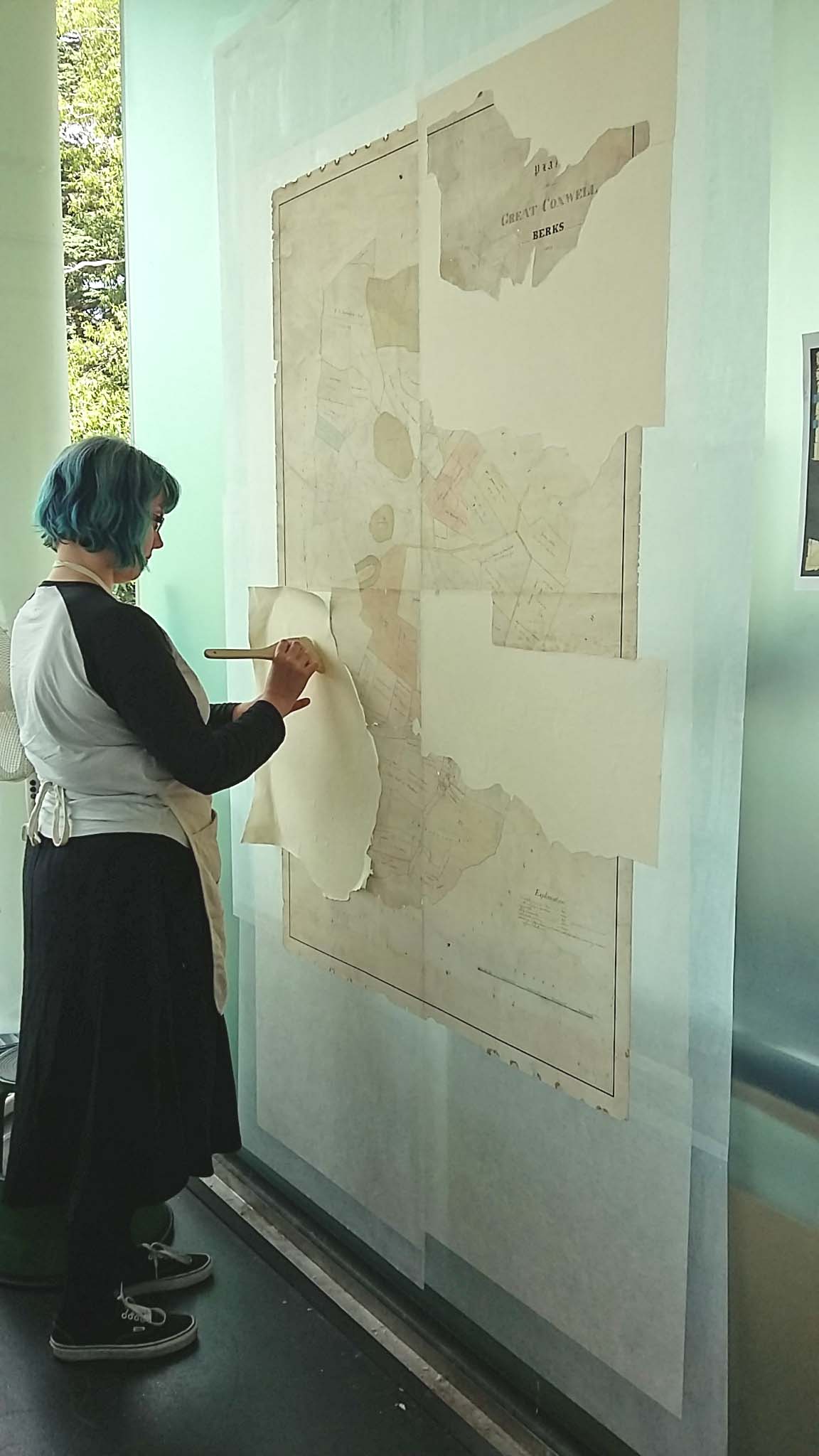 William Pleydell Bouverie (1779-1869), the third Earl of Radnor was an improving landlord and advocate of modern methods of agriculture. The model farm he established with the aid of his agent Edward Moore in Coleshill in the 1850s, was widely admired and held up in the national agricultural press as an example to be emulated. The plan is important because it shows different types of land tenure in the parish (e.g. freehold, copyhold, long leasehold, leasehold for lives) and it is thought that it was drawn up in order to aid the efficient management of the estate. It, along with other items in the collection, will be accessible once more thanks to the completion of the project and launch of an exhibition on Coleshill this October. 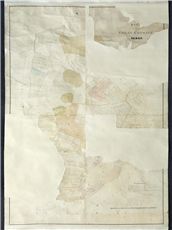 Here we see the result of all that hard work - the finished article.