Oakfield Hostel in Wokingham was a home for evacuees from London during the Second World War, many of whom had struggled to settle in private billeting. On 15 June 1940 the doors opened to thirty weary and excited children. We hold an album of photographs and notes, compiled by staff, which gives a view into life at the hostel including the daily humour, personalities and the affection held for the young residents (reference: D/EX1362/1). 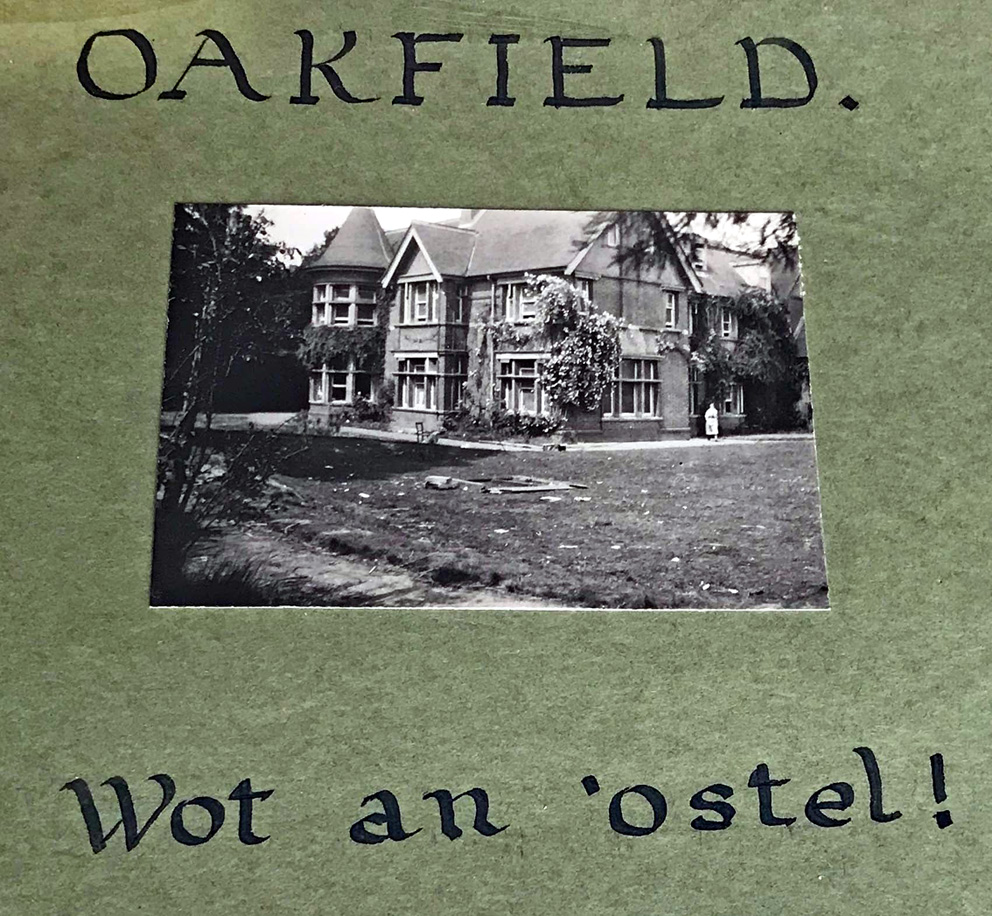 In 1941 the American Red Cross gave the hostel a grant of £50 to buy toys and occupational equipment. This caused much excitement for the children and staff alike as they had not previously been able to provide anything beyond a few donations from friends. The matrons spent the day shopping in London and returned with an abundance of delights including Meccano sets, footballs, games, books, paints, crayons and dolls. The treats were gratefully received, declaring ‘these things made all the difference’. 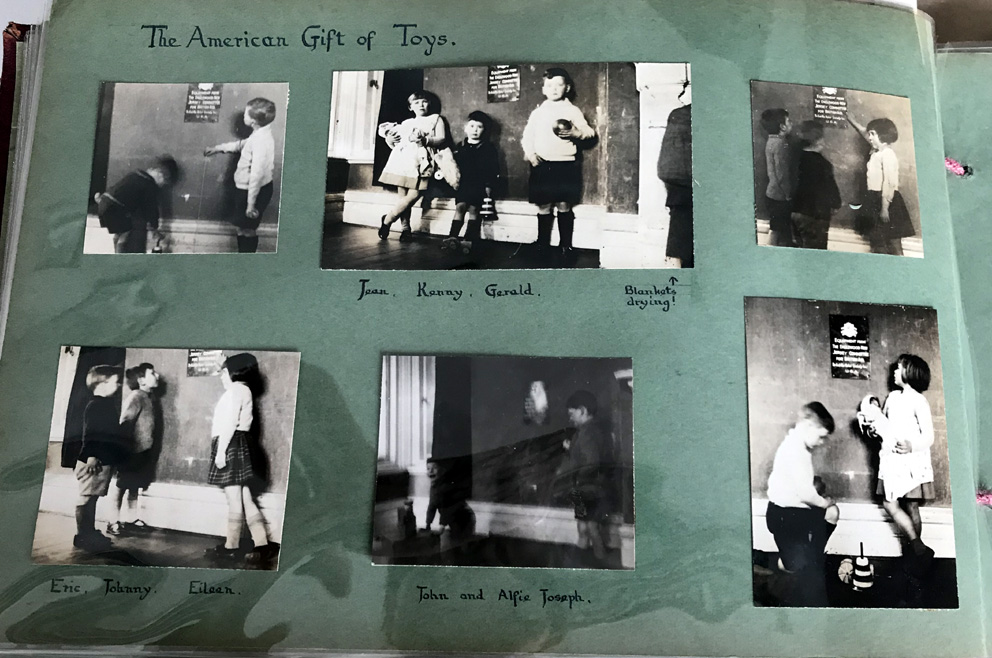 There is a heart-warming poem within the scrapbook which encapsulates the delicate relationship between the staff and the children. It reminds them to show understanding and kindness considering the unchartered and uncertain circumstances that the children find themselves in by being away from the protection of their parents. The poem, entitled ‘evacuees’ by Clare Ritchie, includes the following excerpt:

‘Help me to smile and understand,

And clasp in mine a little hand,

When dusk comes down and twilight falls,

Let them feel safe within these walls’.

On 8 May 1945 the Allies of the Second World War formally accepted the surrender of Nazi Germany’s armed forces. The day was known as Victory in Europe Day (VE Day) and was celebrated throughout the country. On this day the children of Oakfield Hostel listened to the radio broadcasts from the Prime Minister and the King with blankets and biscuits in the dining room. They later marked the occasion with a party in Barkham Road. This year we celebrate the 75th anniversary of this important day.

Many of the children stayed in touch with staff long after the hostel closed on 25 October 1945. The collection includes delightful photographs of former residents on their wedding days and with their own children which were sent to the matrons. 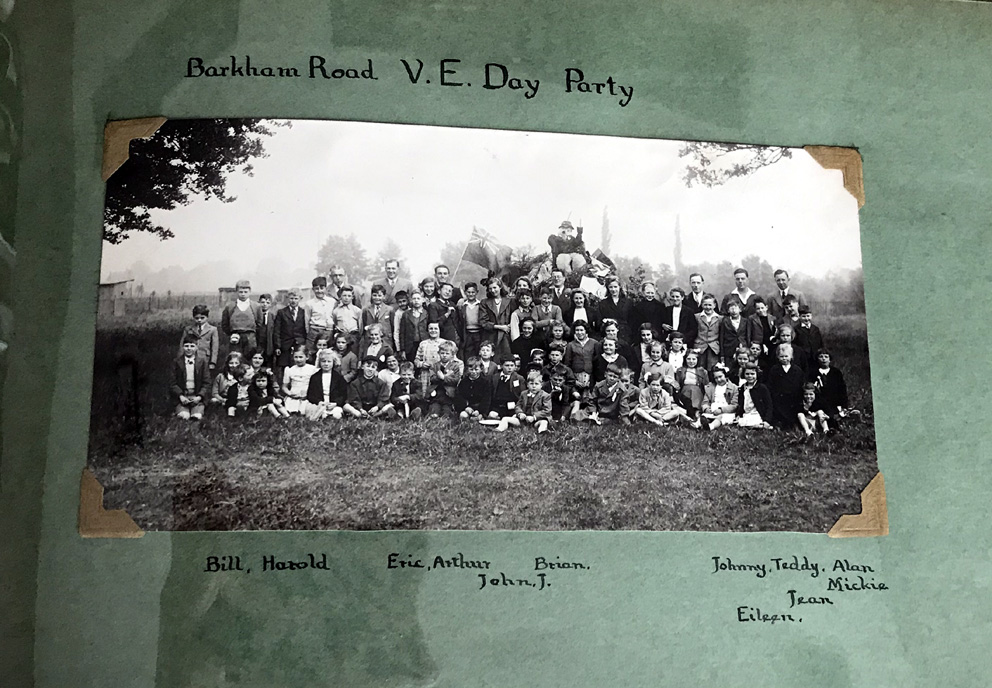 Discover how the people of Berkshire prepared for conflict, adapted to unimaginable change and finally celebrated peace on VE Day in our new online exhibition, 'Through their eyes: a local perspective on the Second World War'.