Bribery and incest in Reading: the Simeon papers

The Simeon family is best known today for the Simeon Obelisk in Reading’s Market Place, which was donated to the town by Edward Simeon (1758-1812), Governor of the Bank of England and son of a Reading lawyer. The family’s fascinating papers, 1611-1855, have now been catalogued (D/ESI).

Many of the papers relate to the political career of Edward’s brother Sir John Simeon (1756-1824). He was MP for Reading 1797-1802 and 1806-1818, and was created a baronet in 1815. The History of Parliament tells us that after his defeat in the 1802 General Election ‘With the aid of his wealthy merchant brother … Simeon re-established his position by means of an expensive programme of ostentatious charity and some dubious business transactions’. So this may be the underlying reason the Obelisk now graces the Market Place! 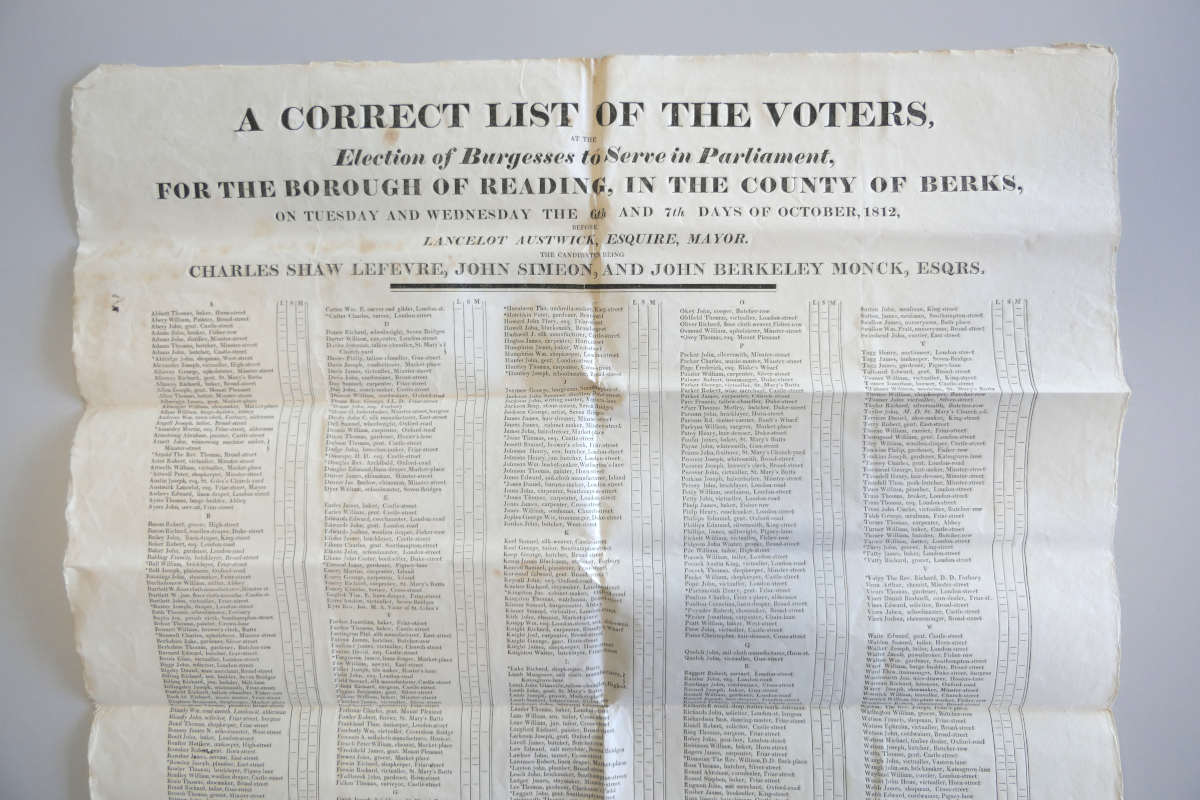 John’s notebook on his election campaigns reveal some of the 'dubious' practices common in the era, including ‘treating’ the electors with food and drink. His polling guidelines were to ‘poll the doubtful first, also the elderly, weakly and diseased ... poll the gentry early, offer a carriage, an open one if summer, close one if winter … dissenting ministers early but without any of their congregations’. His voters were accompanied to the polls by 'an escort of a dozen or twenty resolute fellows – take care they are sober and have no sticks – one commander to pay and regulate them … colours [flags] and music to attend them ... The escort to enter as a wedge – the Captain going first – one – two – three abreast – 3 deep – not more than 3 abreast’. 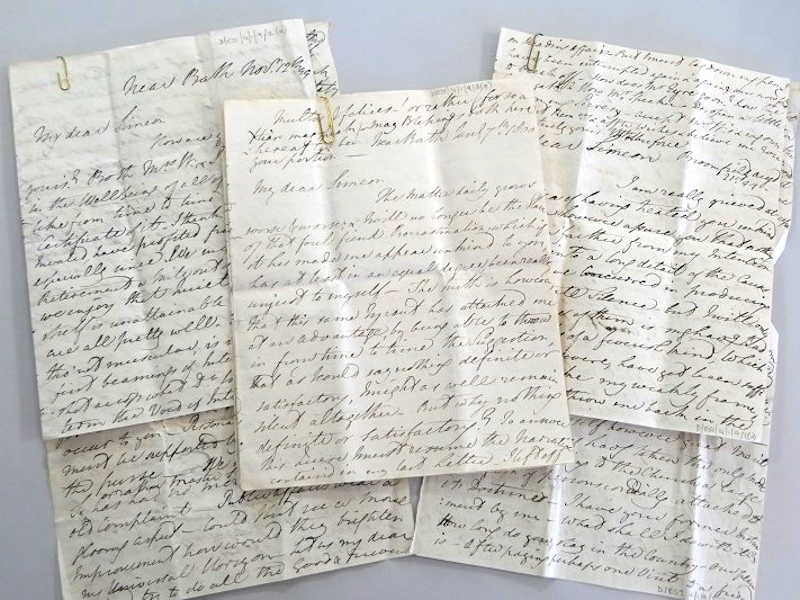 Other papers relate to John Simeon’s friends the Blagrave family of Calcot Park, Tilehurst. Simeon was one of the executors of John Blagrave’s will in 1787, and was approached by Blagrave’s widow Frances when a lurid scandal erupted in 1820 over allegations of an incestuous relationship between her son Colonel John Blagrave, the owner of Calcot Park, and his younger sister Fanny, with further accusations of infanticide of Fanny's illegitimate baby a few years earlier. The Colonel counter-accused Fanny of a similar relationship with another brother, Anthony, who he suggested was the baby's father.

There are also letters from the brothers’ nephew, Rear-Admiral Charles Simeon (1791-1858), particularly relating to his period of captivity in France, following his capture at Livorno in Italy (then known to the English as Leghorn) in 1812 during the Napoleonic Wars. Writing to family members, he warned them, ‘When you write mention no news or politics… I beg you will not make yourself uneasy about my present situation, recollect it is the will of Divine Providence, the fortune of war and in the defence of my King and Country’. An interesting collection - well worth a look. 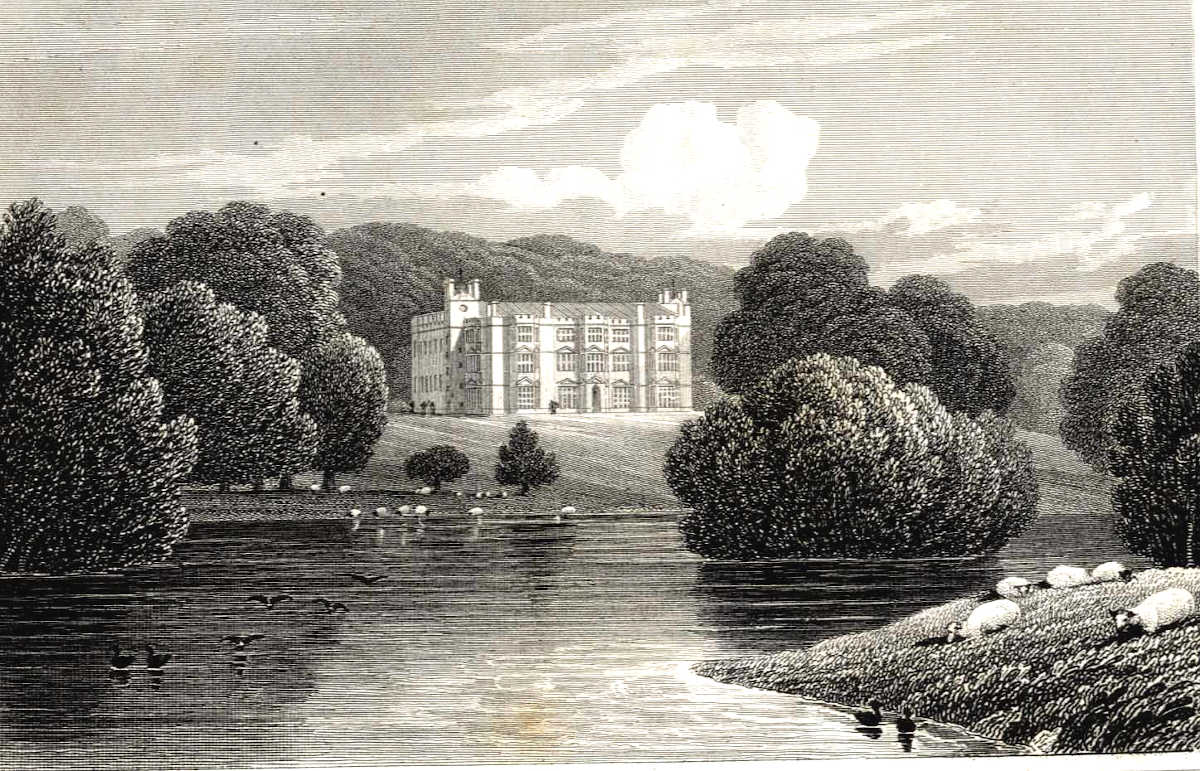 One of our lockdown projects was to transform our collection of prints and engravings of Berkshire from an often-overlooked card index to a proper catalogue (under the reference D/EX2807) available online making them much more accessible. The prints range in date from the 17th to the 20th century, and most show great houses or picturesque ruins. The earliest is a striking view of Windsor Castle by the German artist and engraver Daniel Meisner (1585-1625), entitled ‘Vindesor in Engellandt’. Windsor Castle was by far the most popular subject, with almost 100 views of the castle, Great Park and St George’s Chapel, dwarfing the 15 views of Reading Abbey and 13 of Donnington Castle. 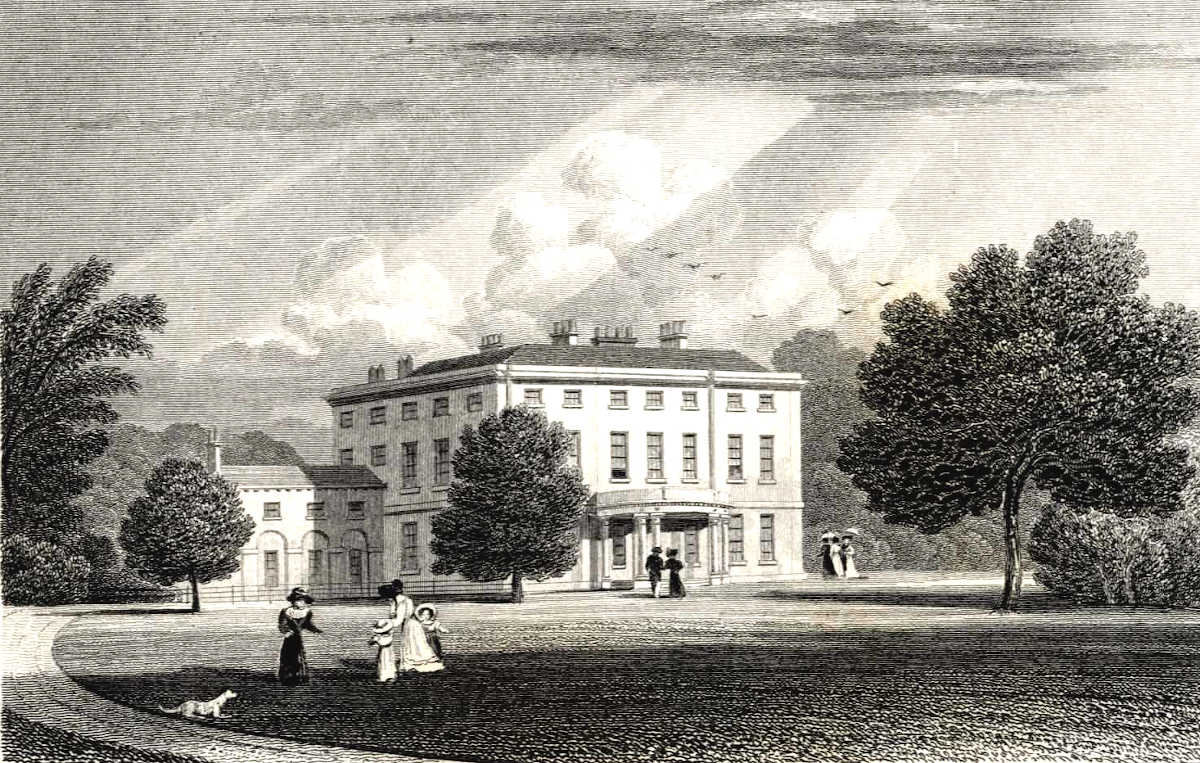 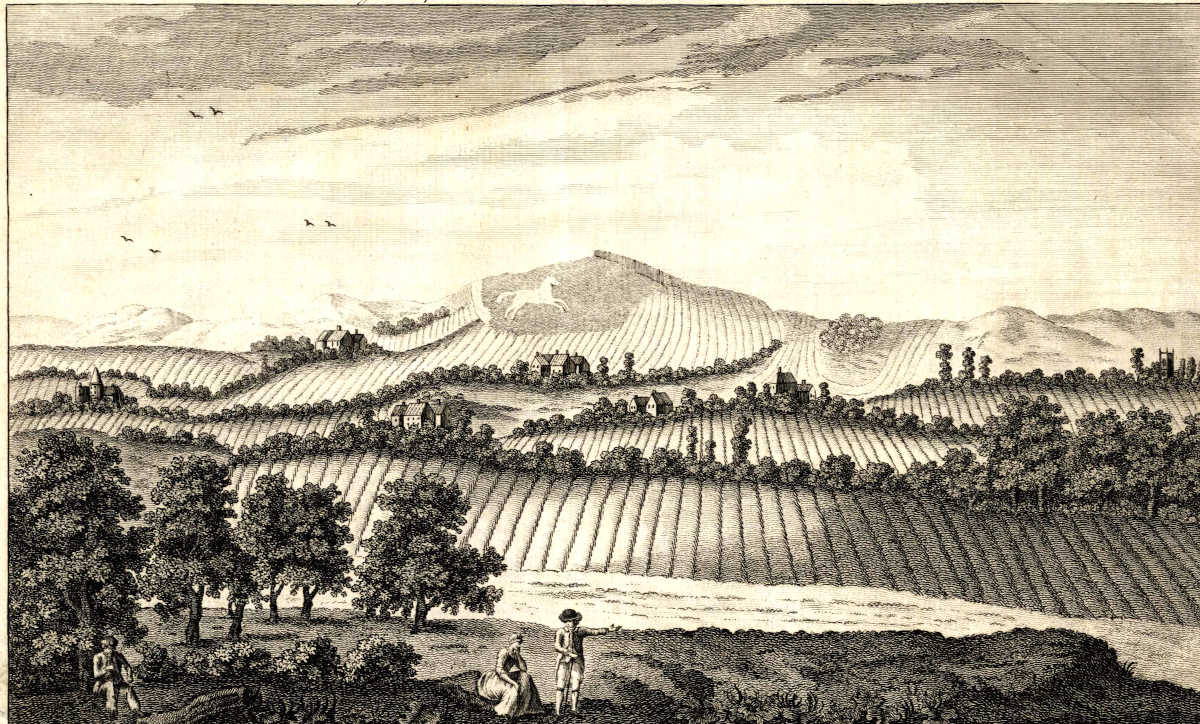 The latest church registers to arrive are:

In an ongoing project, we have now listed the coroner’s inquisitions for Maidenhead, Reading Borough and Reading District for 1946 (COR/M, COR/RB and COR/R).