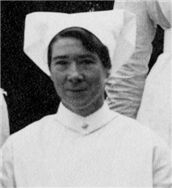 You may have seen the popular BBC programme 'Call the Midwife' recently. It was set in East London in the 1950s and whilst this dramatisation of a true story was exciting and entertaining to watch, how does it compare with real life? This group photograph shows one of Berkshire's own 'Call the Midwife' team. Working together, they delivered thousands of babies in the Vale of White Horse. Matron certainly looks like someone who wouldn't tolerate any nonsense from her staff. 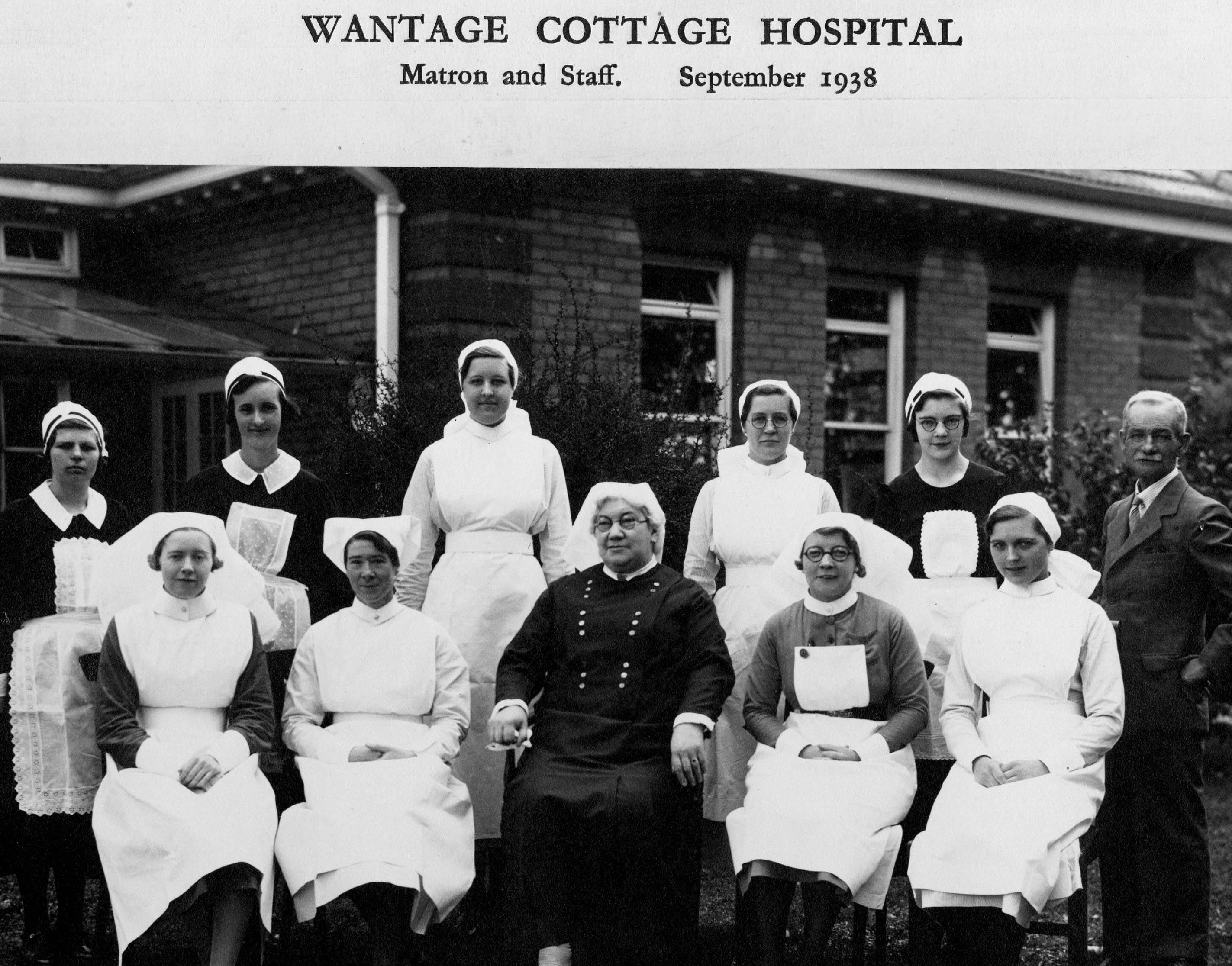 Margaret Ross (seen here front row, second left) donated her records of her time as a midwife to the BRO (catalogue reference D/H15). She obtained her certificate in midwifery in 1926 and after a spell as District Midwife in Camberley, Surrey, she became midwife in charge at Wantage Cottage Hospital in 1935 where she remained until her retirement in 1961. The hospital is now called the Wantage Community Hospital.