All dinners and ribbons 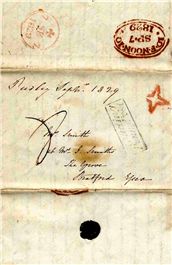 2017 marks 200 years since the death of famous author, Jane Austen, on 18th July 1817. Her novels drew upon life and surroundings in Hampshire and elsewhere, but they also provided an insight into the goings on of well-to-do households and society. Here we look at a letter written to Mrs Smith by Augusta Wilder, in September 1829 (ref. D/EX2061/16). Augusta was the sister of Emma, the youngest daughter of Mrs Augusta Smith, who married Revd James Edward Austen (later Austen-Leigh), the nephew of Jane Austen.

Augusta became Mrs Wilder in 1829 when she married Revd Henry Watson Wilder; they lived at Purely Hall in Purley. Her letter is an interesting read as it refers to how she has to manage various engagements including reasons for declining invitations to dinners. We assume that the Wilder's would have been reasonably well off due to the description of Augusta's life given in her letter. Ladies were often expected to keep up appearances and manage a household budget and we gain a glimpse of this when Augusta asks her mother to send some ribbon for her straw bonnet - which just had to be pink. She mentions that she had "tried in vain to get anything that will do at Reading" and that "the shops there are so enormously dear".

Mrs Wilder refers to the activities of the man of the house, her husband Henry, in that he had been out shooting. Whilst it was apparently good exercise for him, she bemoans the fact that "the birds are sadly scarce and all as tough as an old shoe". Augusta goes on to reveal that she is going to have a dinner party on the 18th and "shall probably have another some day before that", wishing that her mother and sister were there to help. She states that she feels "poverty struck" - highlighting the expense of dinner parties.

Arguably, Mrs Wilder would not have felt poverty quite like many poor people during the Georgian period. However, maintaining a household and entertaining would have been expensive even in a well off household - they still had to be careful with money. Women could be left particularly vulnerable if they did not have their own money or land. Indeed, Jane Austen herself experienced this following the death of her father. Together with her mother and sister, Jane was 'supported' by her brothers as they did not have a house or land of their own. Perhaps Augusta was wise to be careful with her money after all. 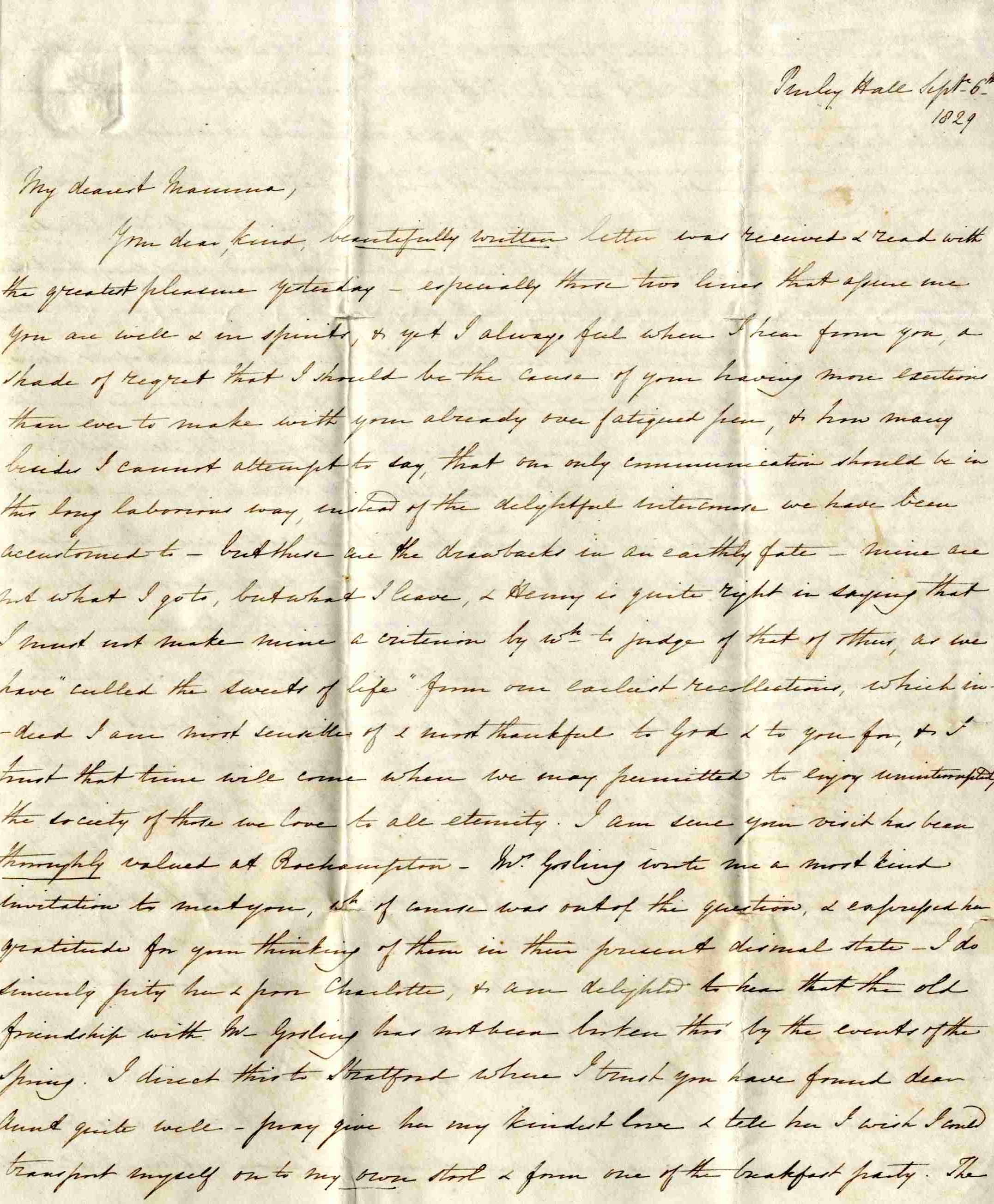