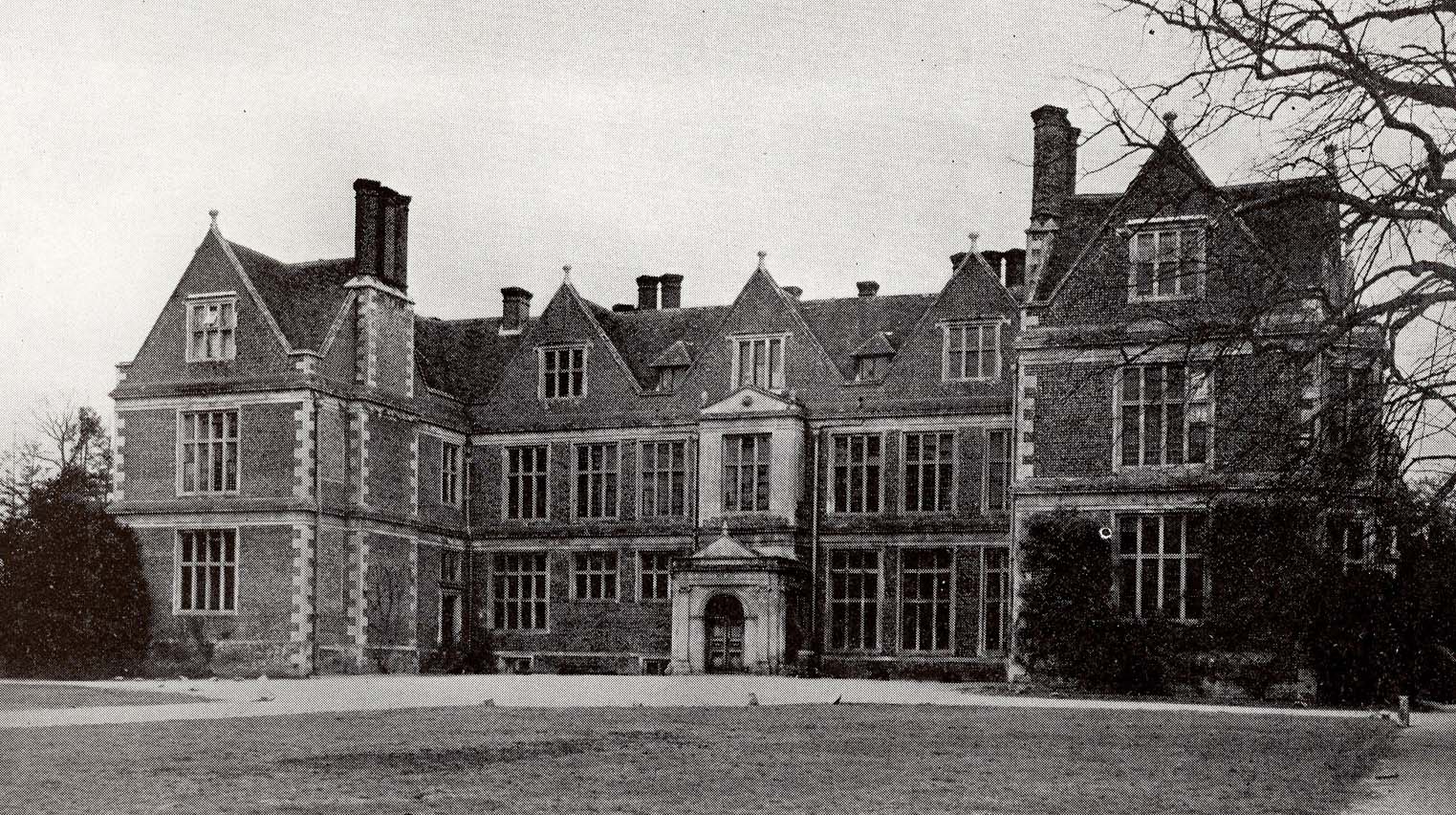 Shaw House was built in 1581 by Thomas Dolman, a clothier and landowner in Newbury. The house became the manor house of Shaw Manor and passed through six generations of the Dolman family. Even royalty stayed at the house with Queen Anne visiting on her journey to Bath in 1703. Having royalty to stay required a great deal of grandeur so it must have been an impressive establishment in its day. In World War II, the house was requisitioned by the War Office to be used as accommodation for troops. Following the bombing of Newbury Senior Schools in 1943, Shaw House was then used as a school until 1985. Sadly the house fell into disrepair and stood empty for over a decade. It was saved from near dereliction by a major restoration project which took 22 months to complete. The public can enjoy this historic building with its modern facilities as it has now been made available for all to explore. 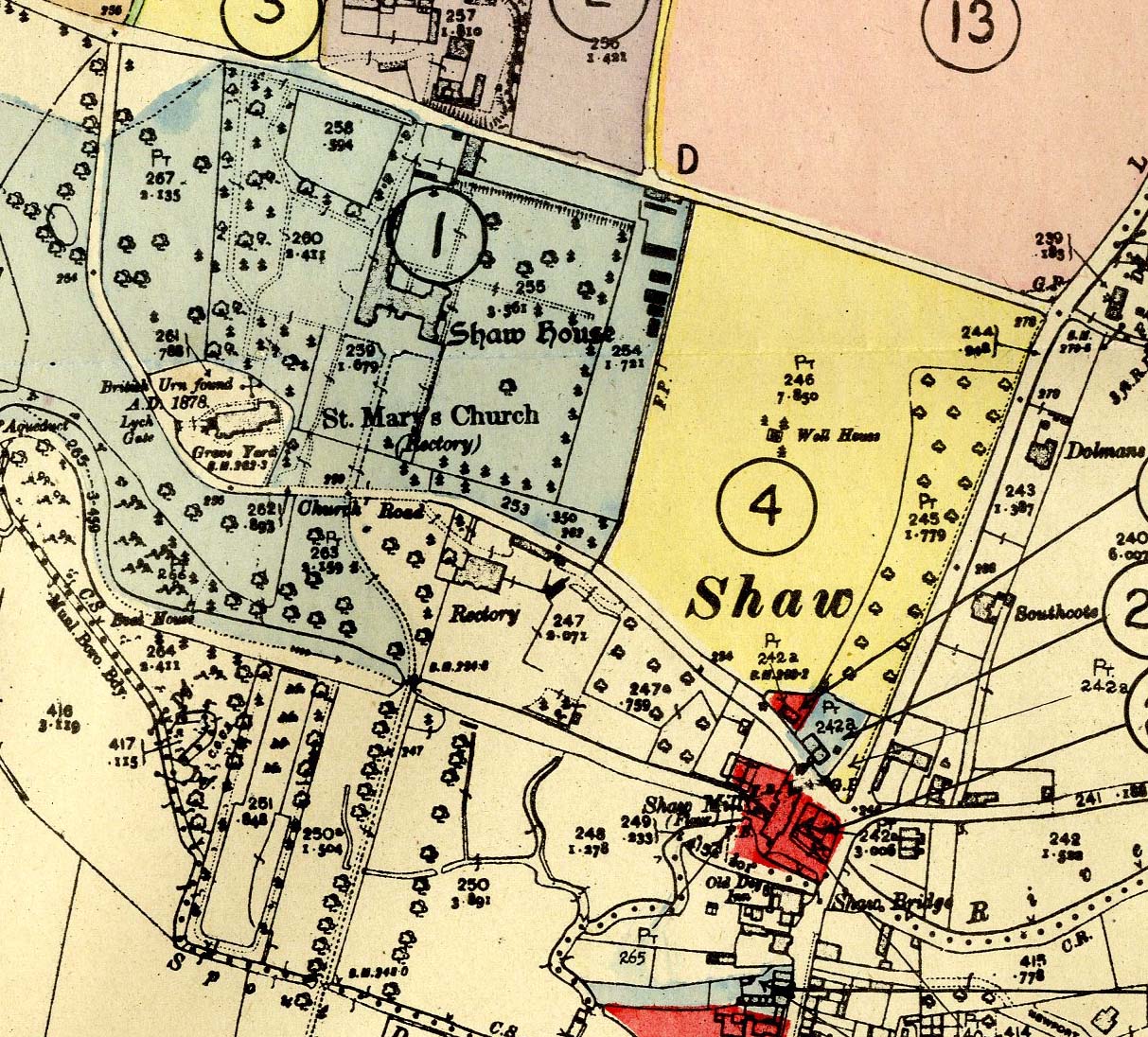 The partial map and photograph of the house are taken from a sale catalogue in 1945 (reference D/EX1286/15). The historic information supplied here can partly be found in this catalogue, but also on the West Berkshire Council website where further details regarding the architecture, gardens and the restoration project itself can also be found http://www.westberks.gov.uk.