Many people will be going away for their summer break this month and a great deal will probably take a flight on an aeroplane. In 1903 the Wright brothers were the first to take to the skies - they certainly went up, but very quickly came back down again.

There are a few aeronautical archives amongst the collections at BRO, such as those of Sydney Camm (reference WI/D30/1). Camm was the aeronautical engineer who designed the Hurricane aeroplane which, together with the Spitfire, helped win the Battle of Britain in 1940.

Camm grew up in Windsor and formed the Windsor Model Aero and Gliding Club, the members of which can be seen top left of this page. The image below shows one of the club's gliders. It may be primitive looking, but without such experimental craft by Camm and others, we would not be able to jet off on foreign holidays today. 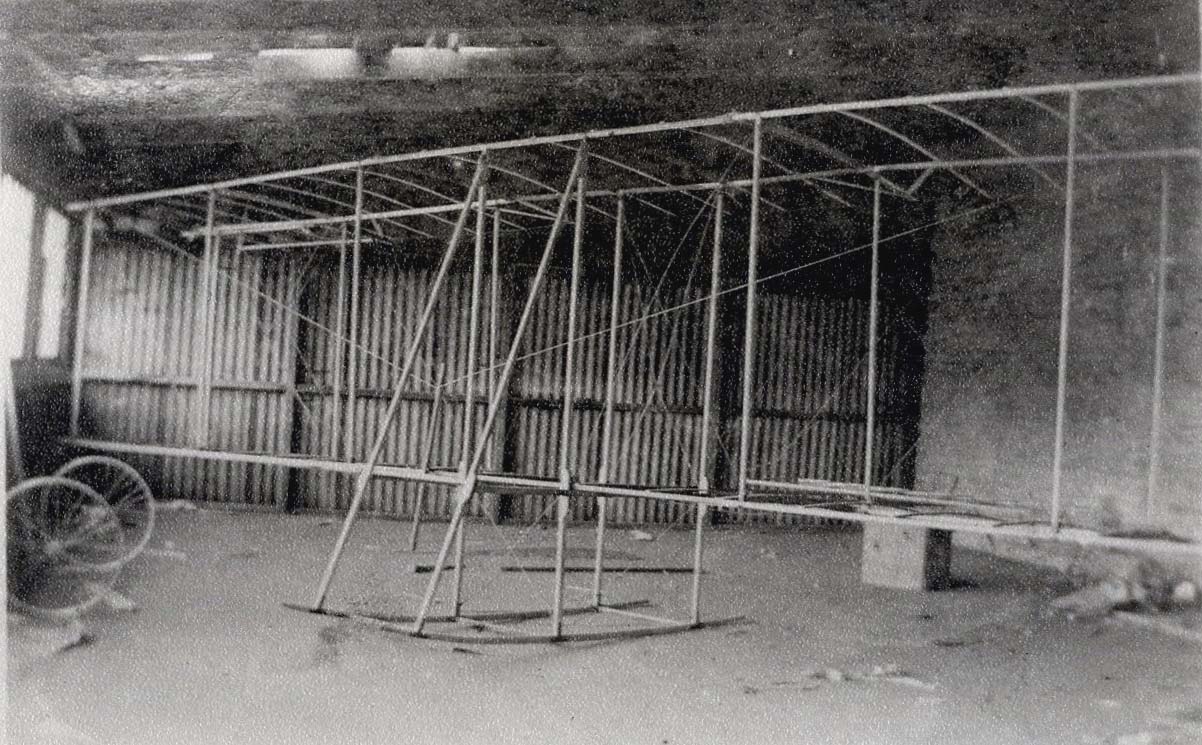