Adventure, Tragedy and a Castle

Sometimes the smallest note in a record, can unravel the most unusual of life stories. Inside a Sunninghill parish register (D/P126/1/11), there is a burial entry for Arthur Jermy Mounteney-Jephson, dated 28 October 1908. Above the entry is a note that catches the eye which states that his body was exhumed on 25 July 1939 on authority of the Home Secretary. Intrigued as to why this happened over 30 years after they had been laid to rest, we uncovered a family story of adventure, tragedy and a castle. 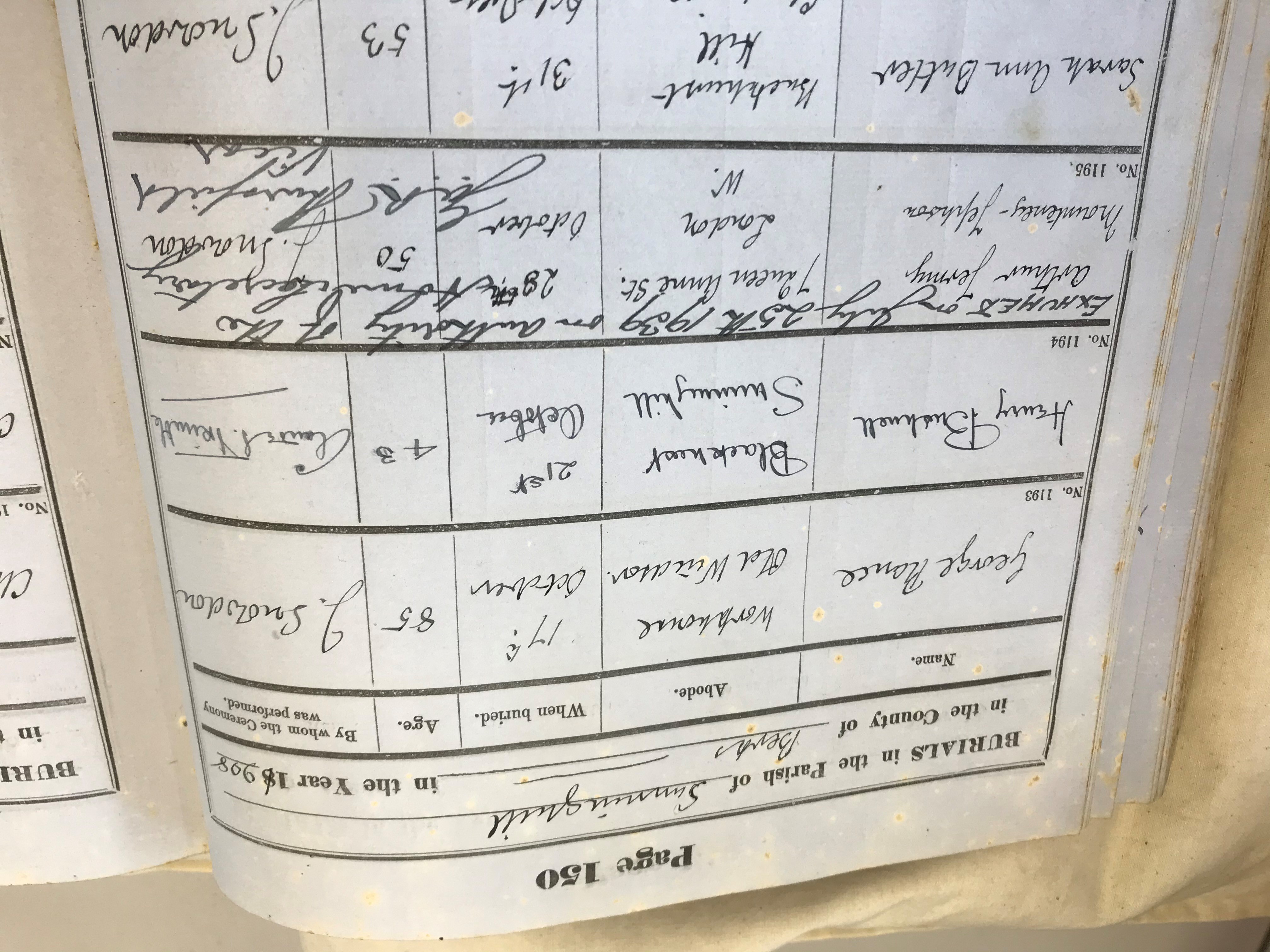 After a career in the military, Arthur Jermy Mounteney Jephson (1858–1908) became an adventurer and African explorer, and most notably took part in the ill-fated Emin Pasha Relief Expedition of 1886 to 1889 headed by Henry Morton Stanley. Emin Pasha was the German-born Governor of southern Sudan's province of Equatoria. A private relief mission was proposed to ‘rescue’ Emin Pasha after losing contact following revolts in the province. The expedition went up the Congo River, taking an extremely challenging route. This resulted in the group suffering severe losses due to disease and hunger and once Emin Pasha was found, it transpired that he did not wish to be rescued at all.

After being held prisoner by rebel officers for several months, Arthur eventually escaped and he returned to England in 1890. Although there was initial recognition for the mission, criticism developed as the true human cost of the trip became clear. After his return, he wrote two books about his experience, he was awarded a medal by the Royal Geographical Society of London and he became a queen's messenger in 1895.

Arthur died aged 50 at his home in Sandridge House, Ascot, not far from Sunninghill in 1908 and according to newspaper reports, his death was caused by heart failure after a long illness. He was a member of the notable Jephson family of Cork, Ireland, and his son, Arthur Desmond Mounteney Jephson-Norreys (1905–1938), inherited Mallow Castle, Cork, in 1911, becoming the lord of the manor while only a small child.

Tragedy struck the family for a second time when Arthur Desmond lost his life in a London underground railway accident in May 1938 at the age of 33. It was an incredibly rare accident in which a train on the Circle line ran into the rear of a District line service held at an automatic signal. A wiring error caused a signal to incorrectly display a green light on 17 May 1938 at about 09:55am, resulting in the death of six people.

Although we do not hold a record of why Arthur Jephson’s body was moved so long after his death, this event occurred the following year after the death of his only son, so it seems possible that he would have been moved so that he could be buried with him. The family have been connected to Mallow since the seventeenth century and a pair of stained-glass windows can now be found in dedication to both of their lives in St James’ church viewable online via these two links:

This small note in a parish register unravelled the most extraordinary family story spanning Africa, Ireland and Berkshire. As with all archival research, the most unusual human stories can often lie behind the most unassuming of records. 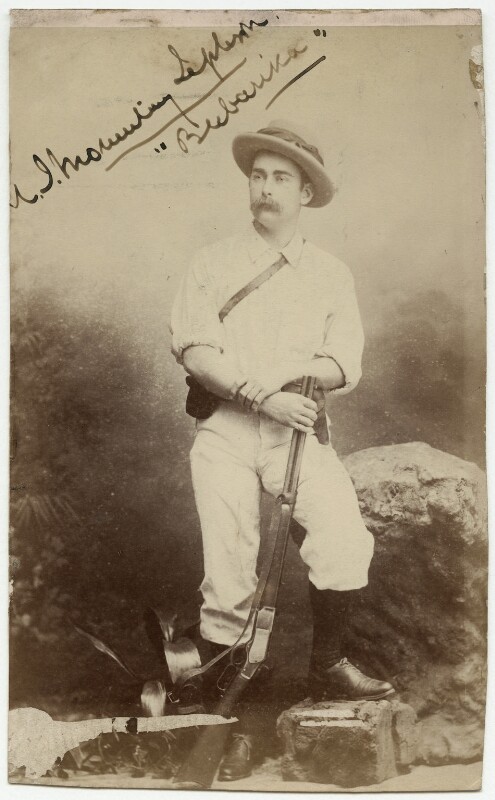