If you watched the BBC’s gripping 'World On Fire' series last autumn, with its harrowing depiction of the Nazi invasion of Poland in 1939, you may be interested to know that one Berkshire woman was actually there. Sisters, Dorothy and Freda Wernham from Thatcham, worked as governesses to wealthy Polish families in Warsaw in the 1920s and 1930s, but it was Freda who actually had to flee Poland with her employers.

Freda wrote a letter to her family on 17 September 1939 and provided an account of her escape to Romania with the Broniewski family:

"It has been such a terrible time, poor Poland.  I don’t think you have any idea how awful it was, that feeling of being caged and helpless; nowhere was safe. Sometimes they bombed small villages miles away from anywhere, and the army advancing so quickly all the time. We were lucky as we left the estate earlier and it was safe in Zaleszezyki as too near frontier to be bombed. We had alarms every day but no planes went over. The people who left Warsaw, etc, later than we did had an awful time, being bombed all the way, and cars taken, etc, and awful experiences." 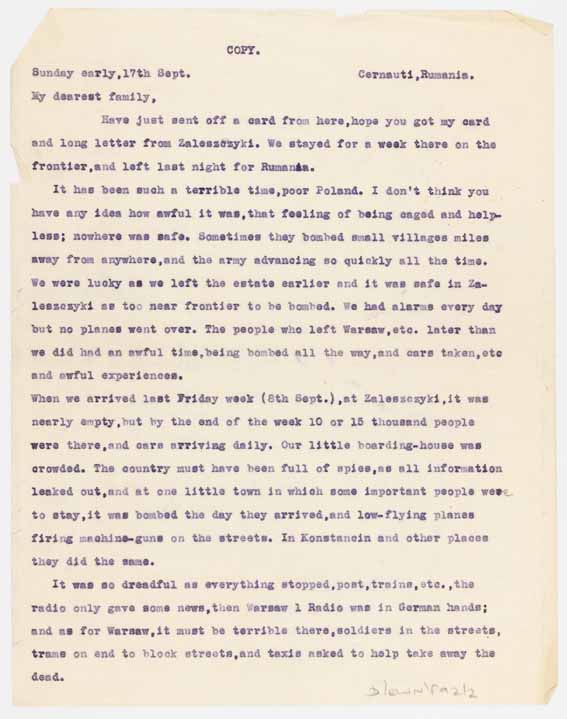 Taking refuge in the border village of Zaleszezyki, Freda reported that it was nearly empty when they arrived, but that by the end of the week, there were "10 or 15 thousand people" there. She stated how "The country must have been full of spies, as all information leaked out, and at one little town in which some important people were to stay, it was bombed the day they arrived, and low-flying planes firing machine-guns on the streets’.  In Warsaw, she had heard that "soldiers [were] in the streets, trams on end to block streets, and taxis asked to help take away the dead". 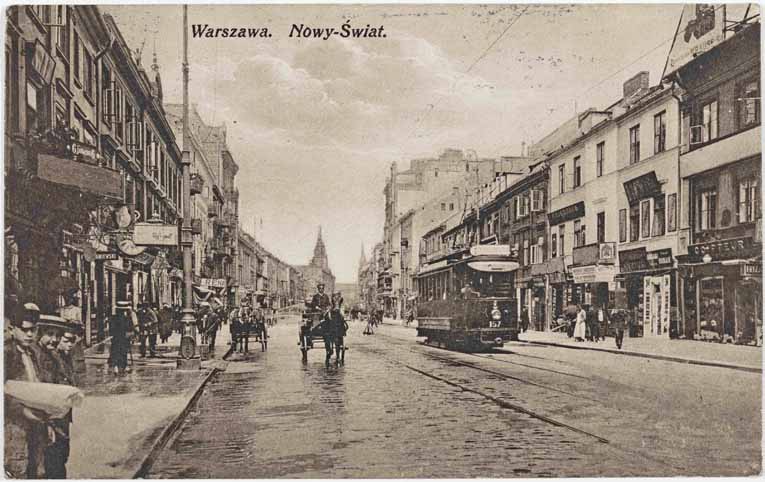 Not all the refugees made it across the border to Romania, and those who did, found their savings wiped out as the Polish zloty became worthless. Freda’s employers were no longer able to pay her a salary, but she must have been grateful that they had included her in their travel plans, as otherwise she would have been trapped. The frontier was closed the day after the Bronieweski party got through, and the Russian Army invaded the eastern half of Poland - a lucky escape indeed.

Fortunately for Freda’s sister Dorothy, she was on her annual holiday in England when the Germans invaded Poland so she missed the experience of fleeing the country that her sister went through; but her employers, the Meyer family were still in danger. They did manage to escape later and eventually settled in the USA. Dorothy kept in touch with them and after the war, she married one of their Polish friends, Colonel Jerzy (later known as George) Kaminski in 1947. An image of the couple on their wedding day can be seen below. Although they were unable to return to Poland which had been taken over by the Russian-backed Communist Party, the couple eventually settled in London. 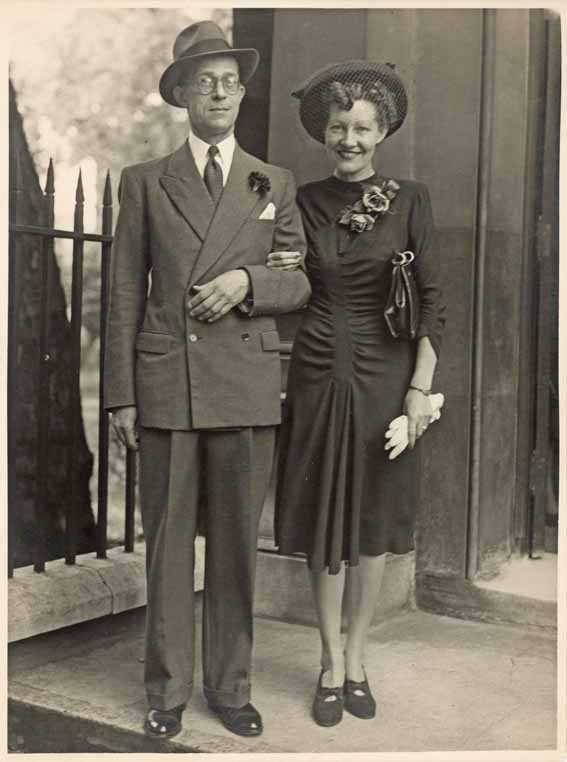